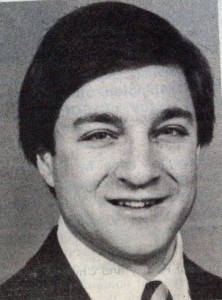 ¶ 1 Leave a comment on paragraph 1 0 When the new Executive Director took office, it was discovered that NCFR was in a sizable financial deficit, in part due to the cash method of accounting. After a Board discussion, the financial accounting system and records of NCFR were changed from cash to accrual accounting done by the CPA firm of Fraser & Carpenter Ltd. (Accrual meant that revenue was recognized when it was earned instead of when it was received.) The entire accounting system was also converted to a computer system, which began to function in January 1988.

¶ 2 Leave a comment on paragraph 2 0 The year-end 1987 budget was balanced at $693,610 despite a fund balance deficit. A marketing coordinator was hired to market NCFR products and programs. An ad hoc committee on Minority Issues was appointed by President Graham Spanier, chaired by Peggy Dilworth Anderson, with Charles Figley, Hamilton McCubbin, Ouida Westney, and Andrew Billingsley as members. Its major purpose was to raise awareness in NCFR of the importance of recruiting and involving racial/ethnic minority professionals in the organization. An AIDS Task Force was also established by the Family Therapy Section. Greer Litton Fox was appointed to chair the Strategic Planning Committee. 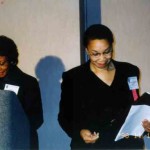 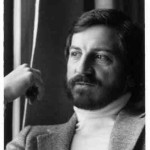 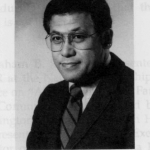 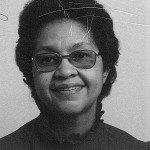 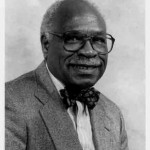 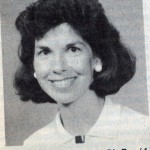