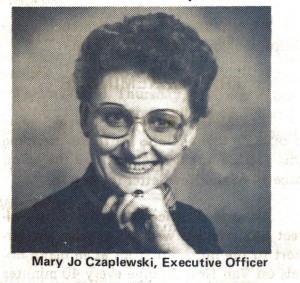 ¶ 1 Leave a comment on paragraph 1 0 Given the increasing number of new publications published by NCFR, the Board requested that  Executive Director Mary Jo Czaplewski give a full report on all publications of NCFR. Her report, dated November 10, 1990, stated that NCFR’s publications and related services (reprints, royalties, products, advertising) provided 64% of NCFR’s total income.

¶ 2 Leave a comment on paragraph 2 0 Despite an increased subscription price for both journals, subscribers increased, raising NCFR’s income by 7% above projections. Subscribers to the Journal of Marriage and the Family increased by 1%; Family Relations subscriptions increased by 10%. Other publications were 3% ahead of projections, totaling an income of $87,902. The best seller was David Olson’s book, 2001: Preparing Families for the Future, which was in its third printing and netted $11,062 in 1990. The Inventory of Marriage and Family Living, Volumes 13,14, and 15, brought in a net total of $63,267; The (1970s) Decade in Review netted $410; the Rural Families Book brought in $1,470; the NCFR 50th Anniversary book brought in $146; the Family Resources User Guide – $5,435; and journal special issues netted $6,112. Much of the success of these publications was due to increased marketing efforts of Dawn Cassidy, who had been hired in 1989 to do the marketing and begin work with the CFLE program. 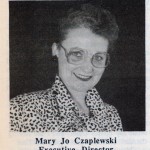 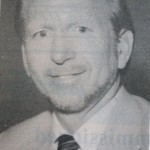 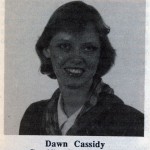