¶ 1 Leave a comment on paragraph 1 0 On June 26, 2006, as the Board was convening its June meeting, Executive Director Michael Benjamin tendered his retirement resignation, effective immediately. President Pamela Monroe appointed CFLE Director Dawn Cassidy Acting Executive Director. The services of Linda Tacke, President of Leadership Tactics, were obtained to deal with transition management in the interim before a new Executive Director was recruited. This included a profile of the next leader identifying criteria up front; assessment of current staff and job descriptions; assessment of current strengths, vision of the future, and creating a plan to move forward; and communicating with membership. In late July, Tacke became the Interim Executive Director and immediately called for a full organizational audit. The Board established an audit committee that consisted of Maxine Hammonds-Smith, M. Janice Hogan, Deborah Gentry, and John Pepper (staff finance officer). 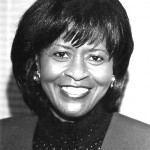 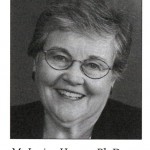 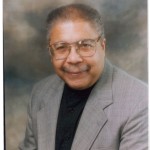 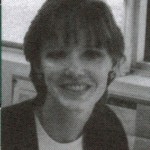 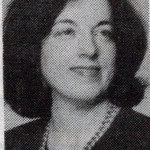 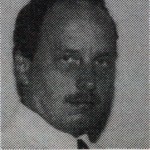 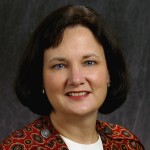