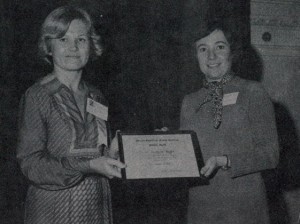 ¶ 1 Leave a comment on paragraph 1 0 The 1975 Burgess Award recipient was Bernard Farber, who gave his address on “Kinship Mapping and Family Organization. Ivan Nye, was the 1976 Burgess Award Recipient. He was the director of the Boys’ Town Center for the Study of the Family at the time. The Distinguished Service to Families Award was given to Meyer Elkin, Superior Court Judge, Los Angeles. John w. Hudson, Dept. of Sociology, Arizona State University was recipient of the Osborne Award. Carolynne M. Kieffer, University of Missouri, Columbia received the Student Award with runners-up being  Timothy Brubaker, Miami University and Vaughn Call, Boy Town Research Center, Jay A. Mancini, Virginia Tech University, and Paul Mattessich, University of Minnesota.  The Certificate of Commendation was awarded to Manford Sonstegaard, W. Virginia College of Graduate Studies. 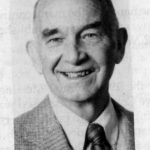 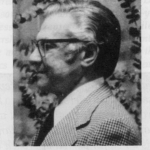 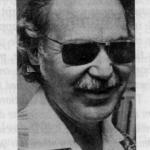 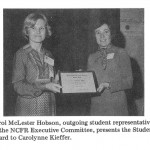 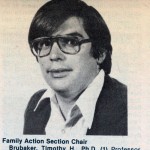 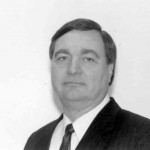 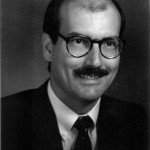 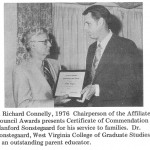