¶ 1 Leave a comment on paragraph 1 0 The NCFR Board business meeting took place at the Annual Conference and included selecting the new officers: Ernest Burgess, President; Sidney E. Goldstein, Vice President; and Evelyn Millis Duvall, Secretary–Treasurer. The board accepted Mary K. White’s resignation as Executive Director of the preceding 2 years and thanked her for her excellent services. She was given lifetime membership in NCFR as a token of appreciation. Several resolutions were adopted at the business meeting. Among them was a resolution calling for the adoption of the Price Control Bill by Congress to assure a satisfactory standard of living during wartime despite the danger of inflation and shortage of materials. The intent of another was to secure adequate allowances for families of men in the service of the country. They were to be administered with dignity and be higher than in the previous war to take into consideration increased costs of living. 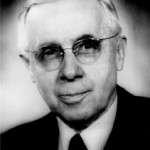 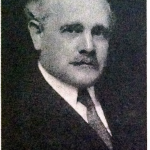 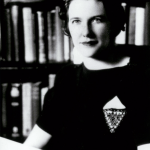