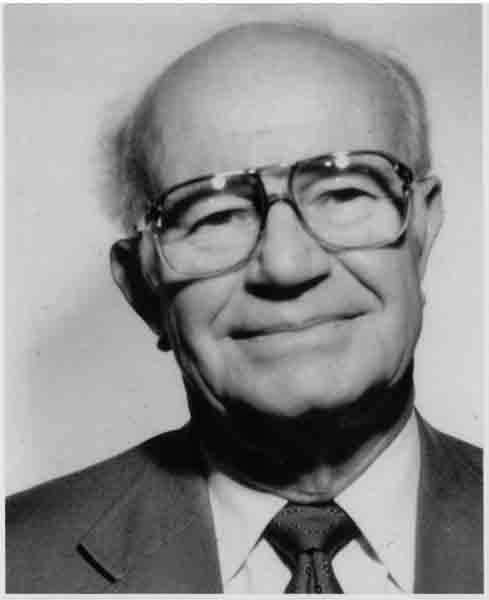 Leland J. Axelson was NCFR's 31st President from 1973-74. Axelson was a long time member of NCFR and will be remembered for his untiring efforts to increase NCFR’s membership rolls and services to practitioners. He was appointed by Gerald Leslie, 1971 President, to do the first “self-study” of NCFR’s membership needs. As a result of his findings, NCFR underwent some restructuring. Leland was a leader in recruiting minority members to NCFR, and encouraging them to fill leadership positions. He was also very interested in defining the discipline of “family studies” and in collaborating with other related professional organizations. As President, he spearheaded one of the most successful annual conferences jointly sponsored with the American Association of Marriage and Family Therapy in St. Louis, MO. Attendance broke a record of 1,700 which still stands as the largest gathering. He advanced the family policy roles of NCFR working closely with then Senator Walter F. Mondale (D-MN) on the “Child and Family Services Act.” He was also very supportive of the State Affiliated Councils and served in a variety of leadership roles in the Southeastern CFR. Though he began his career as a high school teacher, he soon earned postgraduate degrees. He taught at Florida State U, Colorado State U. and then became a professor in the Dept. of Family and Child Development at Virginia Tech University, Blacksburg, Virginia from which he retired. In retirement he was active in community affairs and volunteer activities. He and his wife Julein often attended NCFR conferences. He passed away at age 85 in Blacksburg on May 6, 2010.