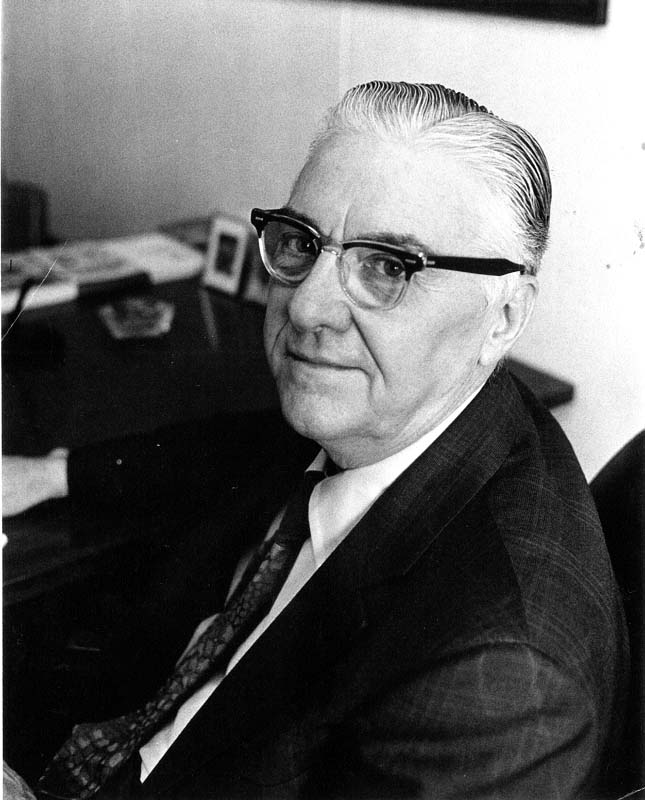 Paul C. Glick was NCFR's 36th President from 1978-79. Glick was a well-known family demographer. He worked for 40 years at the Bureau of the Census and was also a distinguished scholar and adjunct professor in the Department of Sociology at Arizona State University. He was born in 1911 and died in 2006 at the age of 95. An award was established by Paul C. Glick, at DePauw University, Class of 1933, professor emeritus at Arizona State, past president of the Population Association of America and The National Council on Family Relations and for many years Senior Demographer of the U. S. Bureau of Census. The award is given annually to a DePauw senior who has demonstrated academic excellence in the Sociology and Anthropology Department.